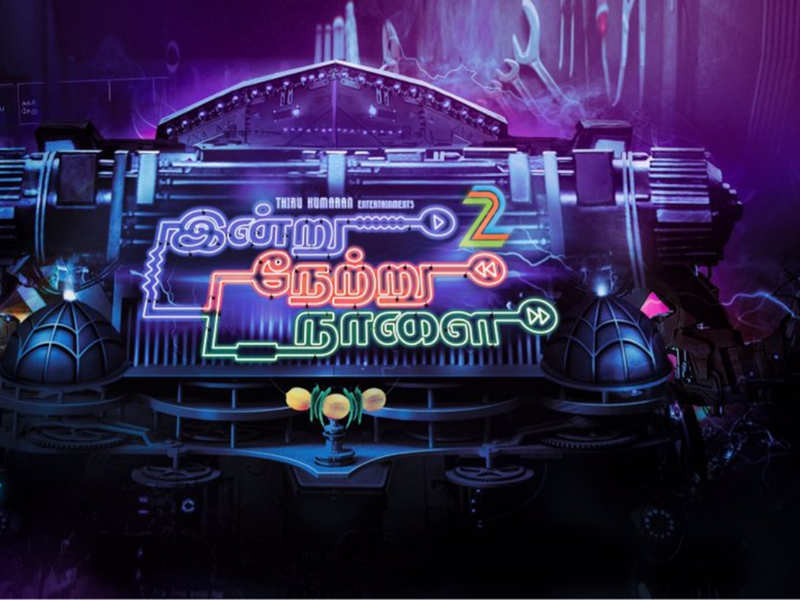 The sequel of hit Tamil sci-fi film Indru Netru Naalai was launched on Monday in a puja ceremony in Chennai. The sequel will mark the reunion of the lead actors from the first part and it will be coordinated by Karthik Ponraj SP.

Thirukumaran Entertainment, which had produced the initial segment, will bankroll the sequel too. Unexpectedly, this will be their 25th production venture.

A time-travel comedy, Indru Netru Naalai included Vishnu Vishal and Karunakaran in the lead roles. They will reprise their roles from the initial segment. Rest of the cast will be finalized soon.

Vishnu took to Twitter and stated: “Travelling back in time. See you all in the future. Indru Netru Naalai. Movie pooja geld today. Back with my buddies (sic).”

Ghibran has been roped in to compose music for the film. The project will have a script by Ravikumar, who directed the initial segment. The project is required to go on the floors in a few months.

In the interim, Vishnu Vishal anticipates the release of Kaadan, which additionally stars Rana Daggubati in a key role. Directed by Prabhu Solomon, Kaadan is a forest-based thriller. It will likewise be released in Hindi as Haathi Mere Saathi. Pulkit Samrat has played Vishnu’s character in the Hindi version.

Looking at working in Kaadan with real elephants and conquering his dread of nature, Vishnu had said in a media interaction: “I’m afraid of forest and nature. But the movie communicates an important message: that love is universal.”

It was while going for Kaadan that Vishnu met with an extreme physical issue and was out of representing months. He said he had no second thoughts about the fall. “I have no regrets because I was back on my feet and overcame my inhibitions. The movie went through a lot of hurdles over the last two and a half years. But one person who kept his patience and vision intact was Prabhu sir.”