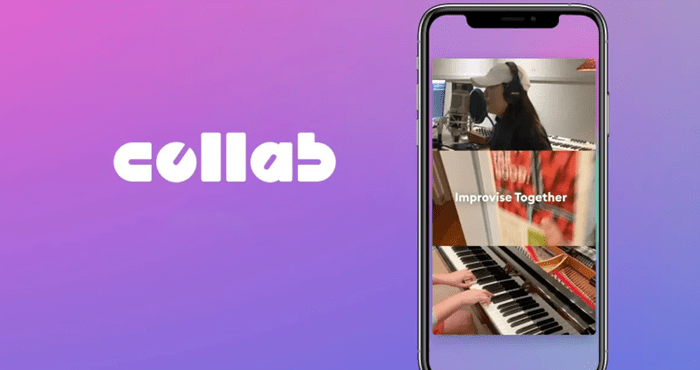 Facebook has publicly launched Collab, a trial music-production application that initially launched as an invite-only beta back in May, TechCrunch reports.

The application permits clients to make short-form music videos by joining up to three independent videos. Thus, for instance, three musicians could each have an alternate impact of a tune and join them into one video. However, every video that is made is likewise presented on a public “Collab” feed, where individuals can view and cooperate with it in the event that they decide.

So individuals could likewise record one section, at that point blend it in with two different parts they find on the Collab feed that others have recorded. Or then again they can simply combine others’ recordings — they don’t should be a musician themselves. (Each client is appropriately credited for their contributions, as per Facebook.)

Individuals won’t need to stress over arranging all the recordings — Collab remembers for application devices to match up the parts together. Per its App Store page, “We make sure that as they swipe, the videos play at exactly the right moment to be in sync.”

The application isn’t straightforwardly incorporated with Facebook (yet, at least), yet individuals can send out the completed products to their Instagram story (as well as different platforms, including TikTok) through iOS share sheet.