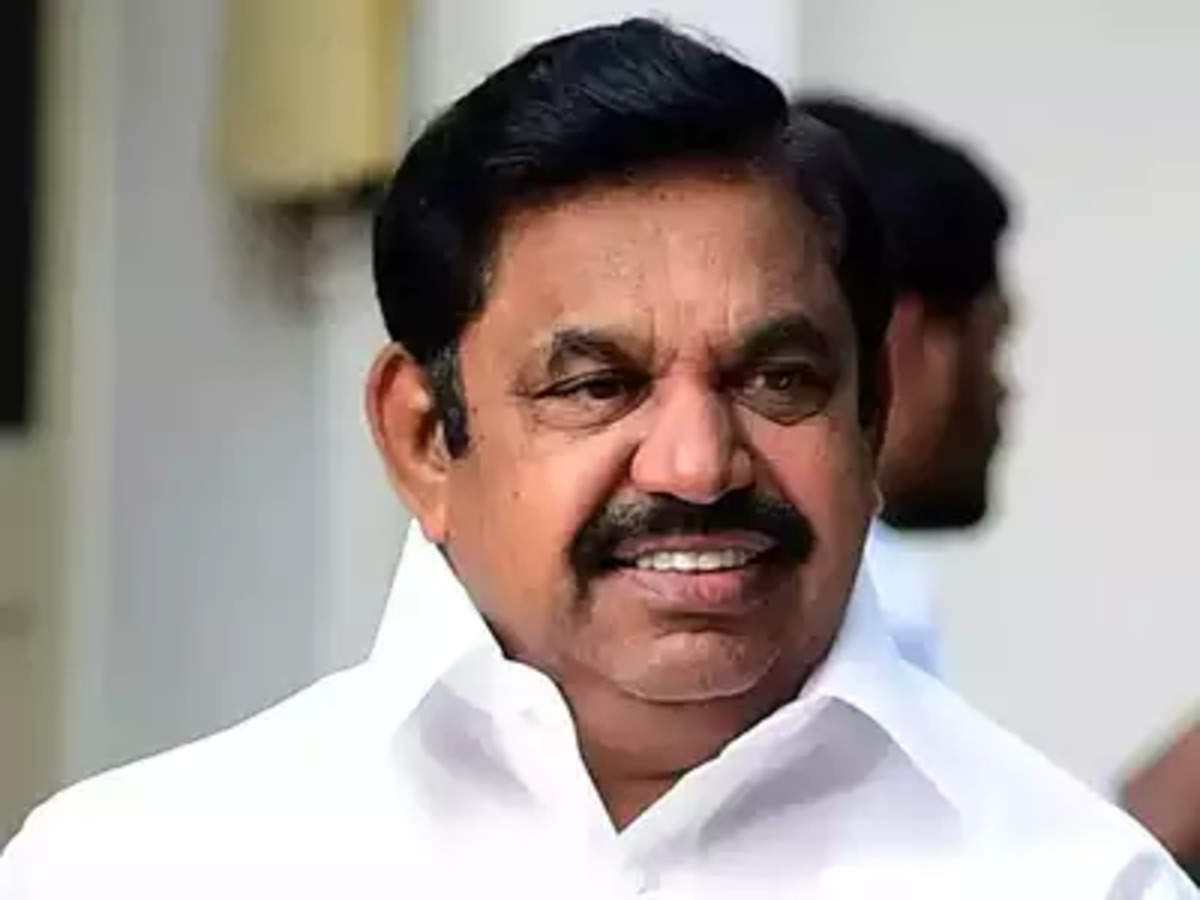 Chief Minister Edappadi K. Palaniswami on Tuesday launched ‘Thee’, a cell phone-based application to help the overall population to contact the Tamil Nadu Fire and Rescue Services when in need.

The application has been intended to help the overall population in the event of fire accidents, floods, mishaps in deep wells, rescue of wildlife, chemical or gas leaks, among other accidents. Courses of action have been made to encourage individuals in need finding support within 10 seconds of their using the application.

“The Thee application can be downloaded on mobile phones free of cost and could be used to alert accidents,” an official release said.

Mr. Palaniswami additionally gave over cheques of ₹25 lakh each to the groups of perished fire fighters K. Sivarajan and P. Krishnamoorthy, who passed on while battling a fire which broke out in a textile shop in Madurai on November 14. He had before reported the solatium and declared that one individual each from the two families would be conceded a government job dependent on educational qualifications.