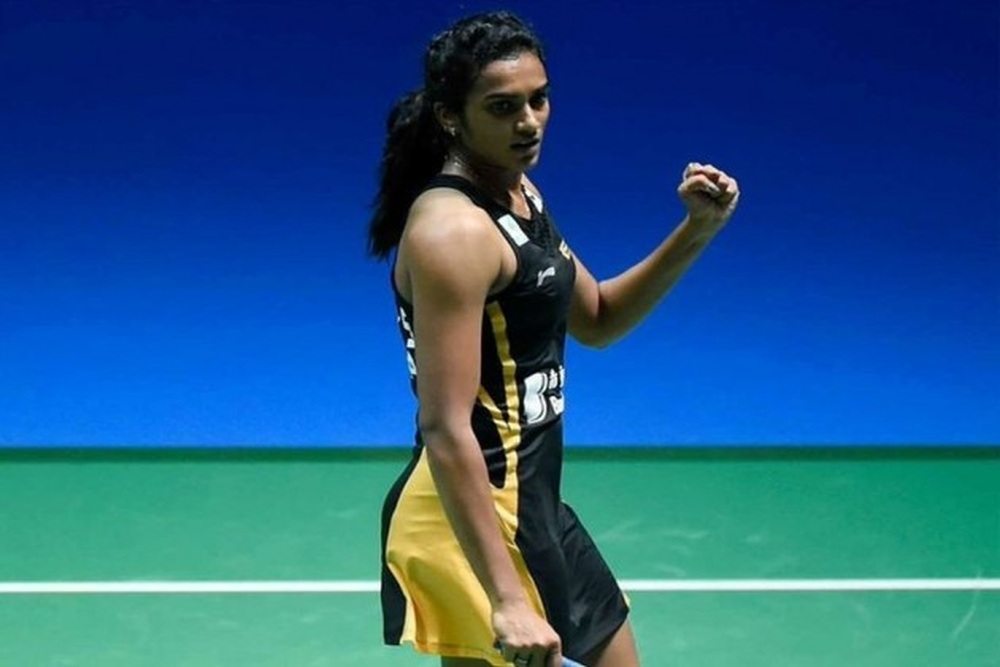 World champion P V Sindhu won’t get a direct entry in the rescheduled World Tour Final as the Badminton World Federation (BWF) has ruled against handing automatic invitations to current world champions in the season-finishing competition.

As indicated by the BWF rules, world champions have consistently delighted in a direct qualification to the prestigious World Tour Finals yet with the COVID-19 pandemic disturbing the international calender, the world body has decided to get rid of the rules this year.

“Players will qualify for the HSBC BWF World Tour Finals 2020 in Bangkok (Thailand) according to current regulations. The exception to that is current world champions will not get an automatic invitation (World Tour Regulations, Clause 8.2.3) and only points earned from World Tour tournaments will be taken into account,” BWF said in a statement on Sunday.

Sindhu, who won the World Championship gold award a year ago, had pulled out of the Denmark Open and will currently need to perform at the Asia legs to make it to the World Tour Finals.

“We don’t regret the decision to pull out of Denmark Open. Now that the BWF has laid down the criteria, Sindhu will try to do well in the Asia leg if there are no more postponements and qualify,” Sindhu’s father P V Ramana told PTI.

“She is a World Champion and has won the World Tour Final title in the past, so our main target is the All England and Olympics.”

The Denmark Open Super 750 event, starting on Tuesday is the only World Tour competition to be held for the current year.

Attributable to the global health emergency, the world body had to move the World Tour Finals (Jan 27-31) and the two Asia opens (Jan 12-17 and Jan 19-24) to Bangkok in January one year from now.

The BWF likewise said “players do not have to participate in both the European and Asian legs to qualify for the HSBC BWF World Tour Finals 2020.”

“However, players must be entered in both Asia Open I 2020 and Asia Open II 2020 to qualify for the season finale.

“The players must arrive in Thailand at the required date/time (to be advised) ahead of the start of Asia Open I 2020. It is not possible for players to arrive later (e.g. during either Asia Open I 2020 or Asia Open II 2020) due to safety and quarantine requirements,” it said.

“The points, however, will only be applied once the World Rankings are unfrozen. The final process and timing of unfreezing are to be confirmed.”

Last March, BWF had solidified the world rankings, saying standings as on March 17 will be the reason for section and seedings when it restarts the international schedule.

“The draws and seeding for the remainder of the 2020 season will be based on the frozen World Rankings (17 March 2020). This will apply to remaining Grade 3 tournaments of this year, and the Asian leg of the HSBC BWF World Tour 2020 in January 2021,” BWF said.

“The originally planned ‘Tentative World Rankings’ will no longer apply, due to the changes to the 2020 tournament programme (postponement of the TOTAL BWF Thomas & Uber Cup Finals 2020, cancellation of the Denmark Masters and moving of the Asian leg to January 2021).