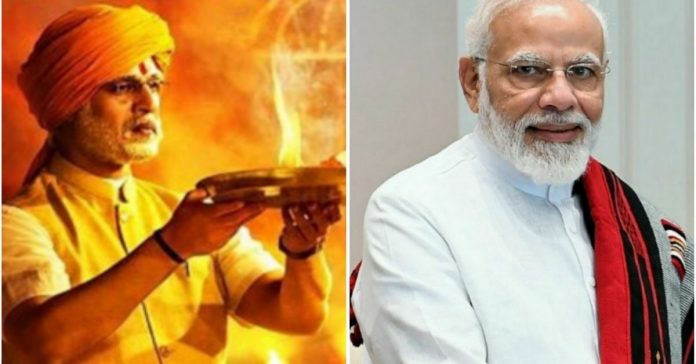 Vivek Oberoi-starrer PM Narendra Modi, a biopic on the prime minister, will be the “first movie ” to hit the theatres on October 15, when the COVID-19-actuated limitations on cinema halls and multiplexes are lifted.

Film pundit and film trade analyst Taran Adarsh affirmed the updates on its re-release in theaters, on Saturday via social media.

“IN CINEMAS NEXT WEEK… #PMNarendraModi – starring #VivekAnandOberoi in title role – will re-release in cinemas next week… OFFICIAL poster announcing the theatrical release…,” he tweeted.

Taran likewise shared a poster of the film highlighting Oberoi, looking to some extent like PM Modi.

The poster read, “The first movie to release in theatres post lockdown, #BeginAgain.”

In the film, which was first released on May 24 a year ago, Oberoi plays the titular role of PM Modi, trying upwards of nine unique looks. This is a first for the Saathiya actor who has played a real-life character.