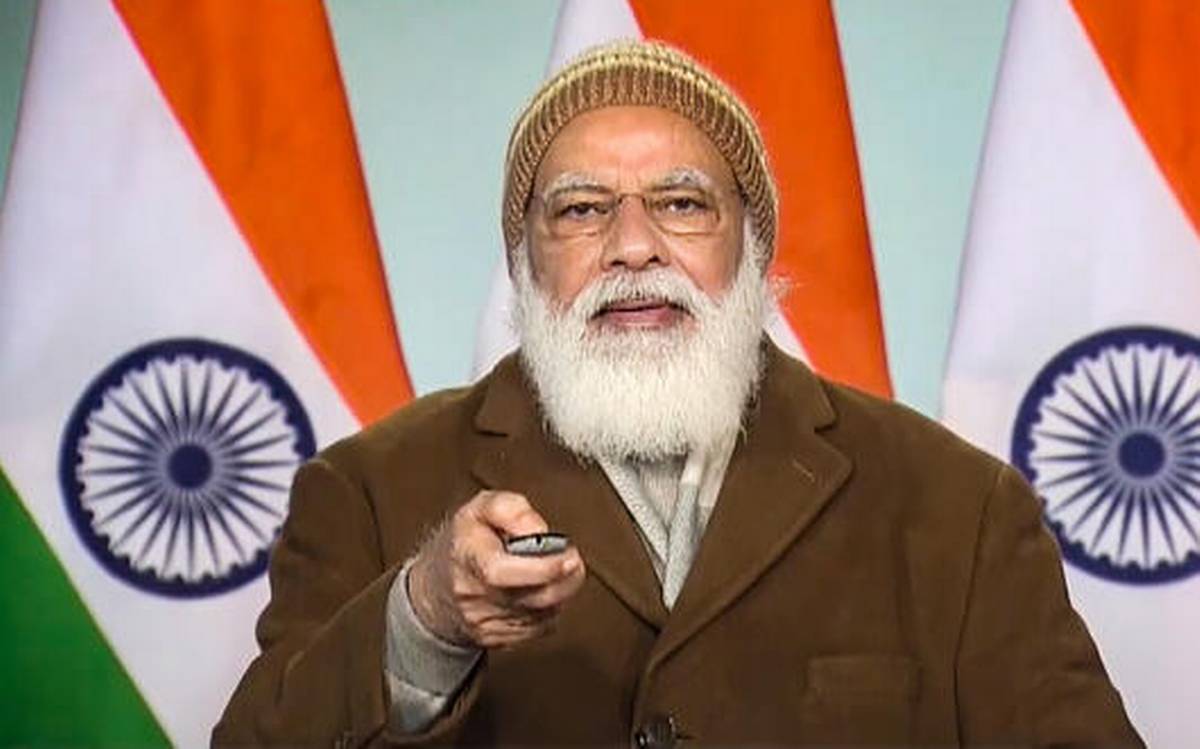 Prime Minister Narendra Modi today introduced the 450-km Kochi-Mangaluru natural gas pipeline worked at cost of ₹3,000 crore. Talking at the event, he said that a gas-based economy is significant for Atmanirbhar Bharat and work is being done toward ‘One Nation, One Gas Grid’.

“It is an honour to dedicate the 450-km pipeline to the nation. This is an important day for India, especially for people of Karnataka and Kerala. India is focusing on gas-based economy and lot of work is being done on ‘One Nation, One Gas Grid’. The gas-based economy is also crucial for Atmanirbhar Bharat,” said PM Modi at the inauguration.

Governors and Chief Ministers of Karnataka and Kerala, alongside Union Minister for Petroleum and Natural Gas Dharmendra Pradhan additionally went to the event.

The pipeline will supply environment-friendly and affordable fuel as Piped Natural Gas (PNG) to households and Compressed Natural Gas (CNG) to the transportation sector.