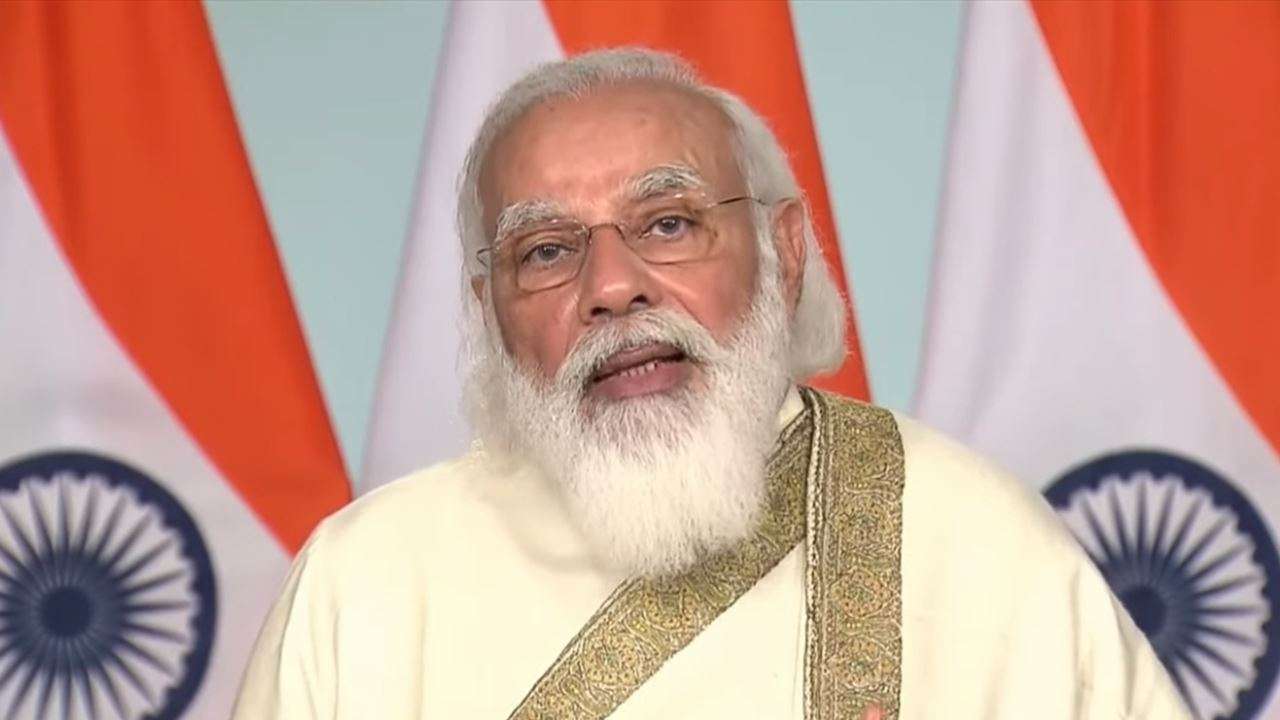 Prime Minister Narendra Modi said on Tuesday Aligarh Muslim University (AMU) has contributed towards fortifying India’s relations with different nations during the 100 years of its existence. Research is done at AMU on different languages and Islamic literature has given new energy to India’s cultural relations with the Islamic world, the Prime Minister said while talking at the varsity’s century festivities.

“In the last 100 years, AMU has also worked to strengthen India’s relations with many countries of the world. The research done here on Urdu, Arabic and Persian languages, research on Islamic literature, gives new energy to India’s cultural relations with the entire Islamic world,” PM Modi during his virtual address.

The Prime Minister said that the historical backdrop of instruction appended to AMU structures is India’s important legacy. “Today, people from AMU have trained in hundreds of countries of the world, along with the best places in India. The educated people of AMU represent the culture of India, anywhere in the world. History of education attached to AMU buildings is India’s valuable heritage,” PM Modi said.

“I often meet AMU alumni during my foreign visits, who very proudly say that they are from AMU. The university campus is like a city… We also see a mini India. The diversity of AMU is a country’s power. We should not forget this strength nor let it become weak. We have to work towards strengthening the feeling of ‘Ek Bharat, Shreshth Bharat’,” he added.

The Prime Minister additionally delivered a postal stamp as part of AMU’s centennial festivals. This is the first time through PM Modi is partaking in a program at Aligarh Muslim University. AMU became a university in 1920 through an act of the Indian Legislative Council by lifting the Mohammedan Anglo Oriental (MAO) College, which was set up in 1877 by Sir Syed Ahmad Khan, to the status of a central varsity.