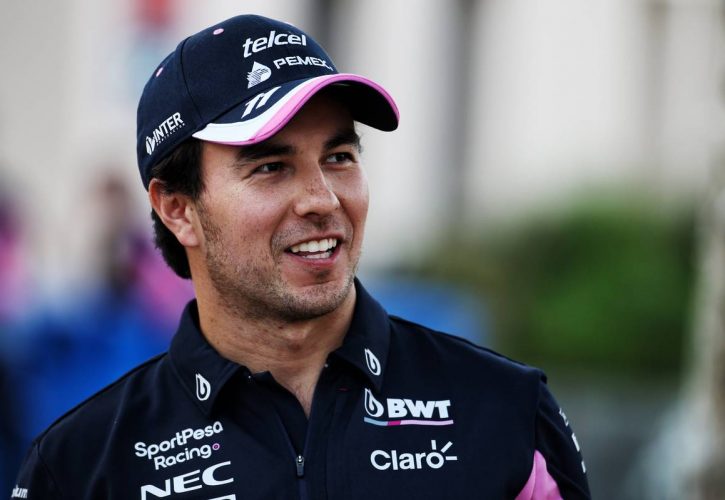 Mexican Sergio Perez is set to supplant Alexander Albon at the Red Bull Formula One team next season, as per media reports Thursday.

The Speedweek website, owned by Red Bull’s Media House, detailed Perez had signed to supplant the Thai youth close by Max Verstappen and the declaration would be made on Friday.

It said Albon would drop to the role of reserve driver and work in the simulator.

The Dutch paper De Telegraaf, which has close ties with Verstappen, detailed the equivalent.

Perez, a race winner in Bahrain this month, has lost his seat at Racing Point (Aston Martin) to four-times world champion Sebastian Vettel.

Albon has failed to coordinate Verstappen’s performances this season, with the Dutch driver winning two races and completing third overall.

The 30-year-old Perez, the first Mexican to win a grand prix in 50 years, completed fourth. He had demonstrated he would take a holiday one year from now on the off chance that he failed to discover another F1 seat.