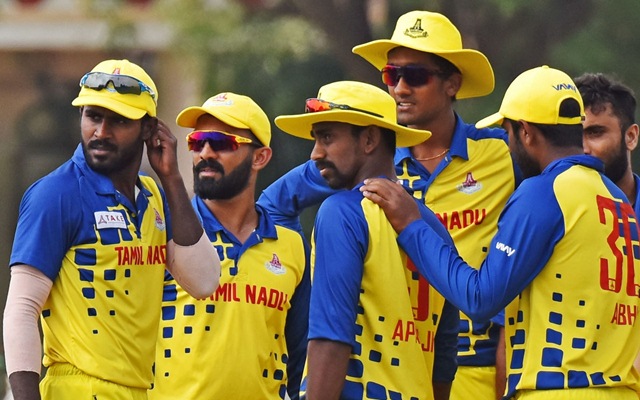 Dinesh Karthik is relied upon to lead the side again in the wake of taking Tamil Nadu to the finals last season. Undesirable India players, opener Murli Vijay and all-rounder Vijay Shankar are likewise in the squad. Senior off-spinner, Ravichandran Ashwin passes up a great opportunity alongside Washington Sundar and pace sensation, T Natarajan as the trio is in Australia for national duty.

Batsman K.B Arun Karthick will re-visitation of play for Tamil Nadu after seven years. Medium-pacer Sandeep Warrier moved from Kerala in front of the season and joins Tamil Nadu. The side will play three practice matches on December 19, 20, and 21 at the MA Chidambaram Stadium. The last squad will be singled out December 21. Tamil Nadu has Odisha, Jharkhand, Bengal, Assam, and Hyderabad in Elite group B.

The recently constructed Sardar Patel Motera Stadium in Ahmedabad will host the Syed Mushtaq Ali Trophy knockouts including the final. Bangalore, Kolkata, Vadodara, Indore, and Mumbai are the venues for the five Elite groups, while Chennai will have the plate group games. All players and support staff will go through three rounds of COVID-19 tests on January 2, 4, and 6.

Motera, the biggest cricket stadium in the world with a limit of 110,000 will host the four quarterfinals on January 26 and 27, the semifinals on January 29, and the last of Syed Mushtaq Ali Trophy 2021 is scheduled for January 31.