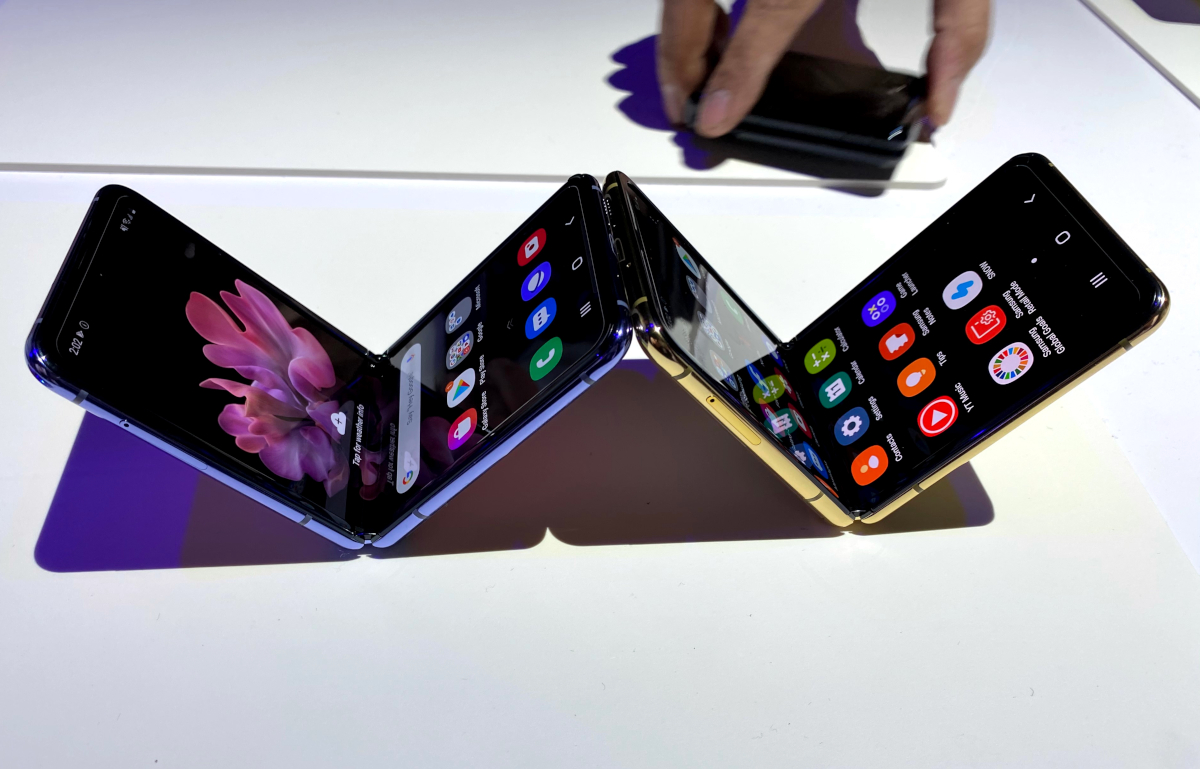 Samsung had at first released the One UI 3.0 update for the Galaxy Z Fold 2 in South Korea on November 25. In any case, the organization needed to delay the rollout because of a basic bug in the firmware. Presently, the organization has continued the update in its home country.

The initial update kept Galaxy Z Fold 2 clients from unlocking their phones, and they needed to play out a processing plant reset to begin using the phone. The new update with firmware form F916NKSU1ZTKD is presently turning out to the Galaxy Z Fold 2 in South Korea. The organization has referenced in its locale discussion that it has delivered a hotfix update to the gadgets which had gotten the cart firmware and continued enlisting extra beta members.

The new update fixes the greater part of the basic bug, including the one identified with the lock screen. Clients who introduced the hotfix update are detailing that the lock screen related bug has been fixed and they are not confronting the issue any longer. The organization will probably deliver more One UI 3.0 beta updates in the coming a long time before it delivers the steady form to the Galaxy Z Fold 2.