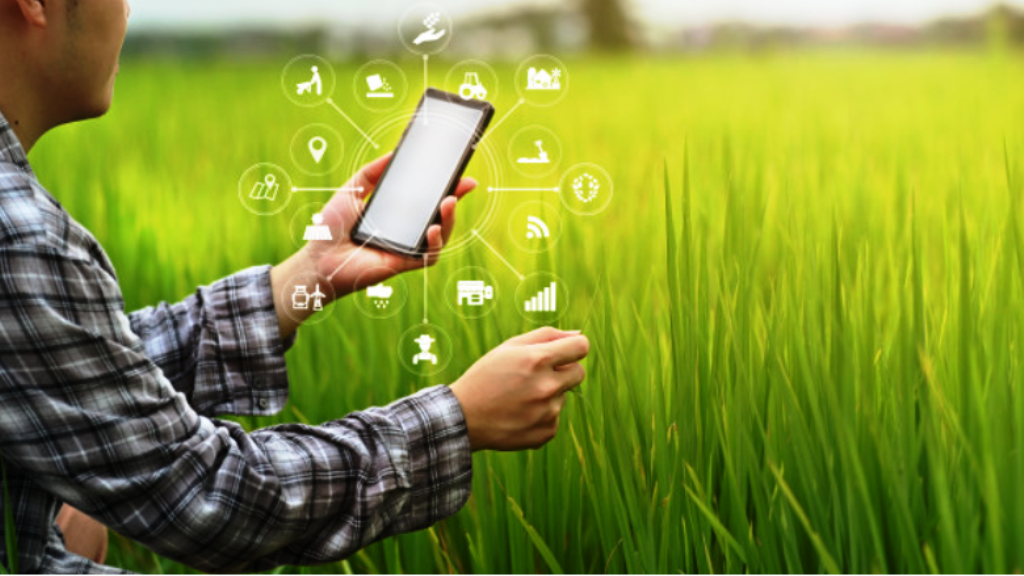 The Tamil Nadu government has launched the ‘Uzhavar-Aluvalar Thodarbu Thittam’ trying to bridge the gap between ranchers and authorities in all town panchayats. A government order was given with this impact on Tuesday.

The essential point is to help in the spread of crop technology to ranchers and gather reports on the state of crops from ranchers.

Under the scheme, in every town panchayat, ten ranchers would be distinguished, out of whom at least two will have a place with SC/ST communities, to be prepared in technology and different aspects of horticulture. These ranchers will be the individuals who have just received new technologies or those with the tendency to learn, and will go about as a ‘connect’ between the agriculture and horticulture departments and different ranchers in the panchayat.

Another augmentation system will be formed, as part of which the number of visits of the block teams to the town panchayats would be expanded.

“It should be ensured that each Village Panchayat is visited extensively by an Assistant Agriculture/Horticulture officer, at least once in a fortnight and by an AO / Deputy AO and HO / Deputy HO once in a month as far as possible. The local prevailing priorities / crop conditions in the Village Panchayat are to be considered while fixing the schedule,” the order stated.

The subtleties of these visits will be signed into a committed portable application for the utilization of authorities.

The declaration of the plan was made by Deputy Chief Minister O Panneerselvam during his spending discourse.