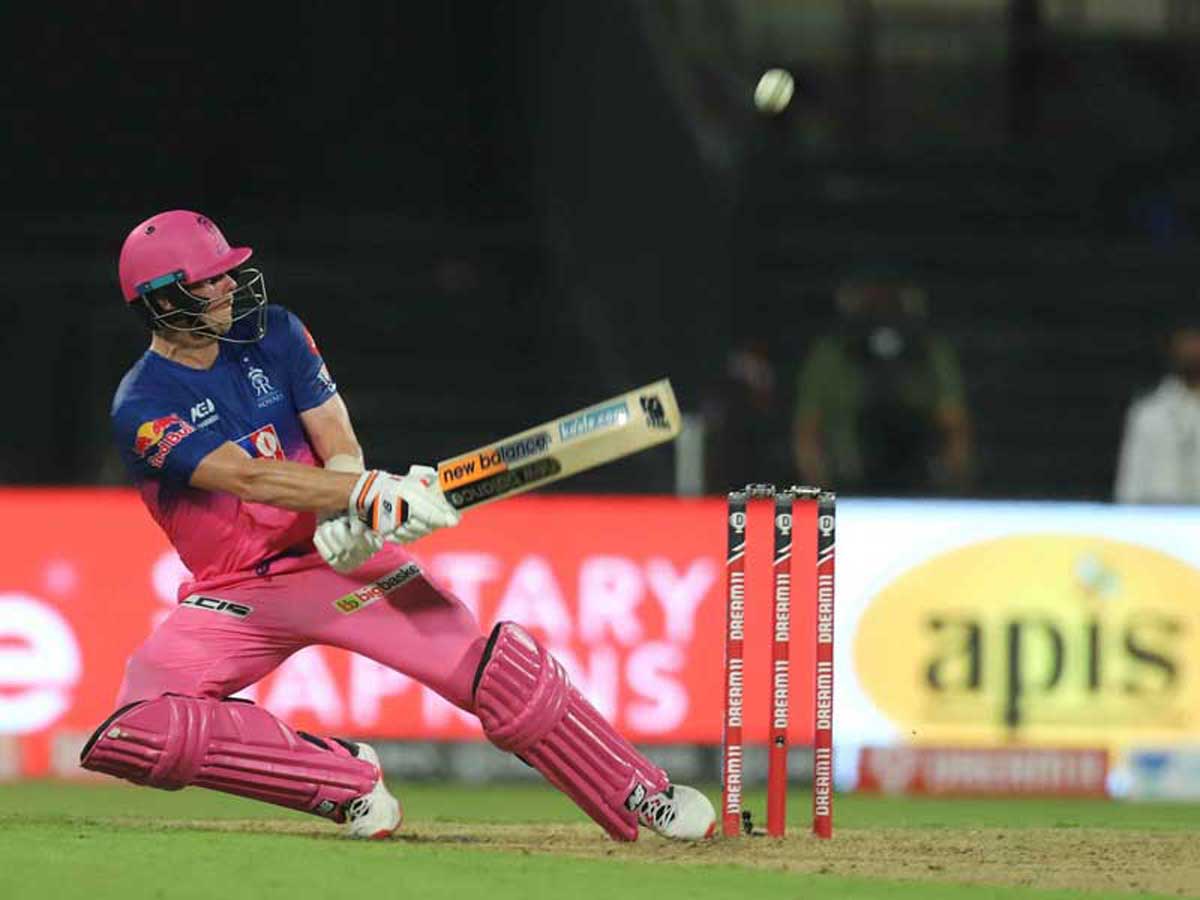 On Sunday as the last IPL 2020 double header found some conclusion, two teams joined Chennai Super Kings on their way back home, Kings XI Punjab and Rajasthan Royals. The two teams lost their particular games to be knocked out of the competition. As Steve Smith expectedly wore an abandoned look all over, the RR chief regretted some missed chances that went along the way, particularly in the wake of getting their campaign off to two successes from two matches pursuing focuses more than 200.

Smith’s RR overseen 131/9 in answer to Kolkata Knight Riders’ 191/7, powered by their captain Eoin Morgan’s classy half-century. RR, in spite of scoring 19 runs off the first finished, were hit by a tempest called Pat Cummins, who destroyed their top order and decreased them to 37/5, a circumstance RR would never recuperate from.

“I thought it was around a 180 wicket. There was a bit of dew. Losing four in the Powerplay, it was always going to be tough from there. Cummins bowled nice lengths, made us play some good shots. We got off to a flier, but then we lost wickets in a clump. Unfortunate way to end,” Smith said after the match.

Glancing back at the campaign, Smith conceded he expected a superior exhibition from his top order alongside the way that RR couldn’t expand on their initial momentum. All things considered, Smith recognized two positives from this campaign, which was Jofra Archer and Rahul Tewatia’s form. Toxophilite satisfied his standing and completed the competition with 20 wickets, while Tewatia rose as one of the finds of the current year’s IPL, playing a few blazing, matchwinning knocks for RR.

“We started off really well, won the last two before this one. In the middle we lost our way. Our batters, the top four or five didn’t take responsibility perhaps,” Smith added. “Couple of real positives. Jofra has been exceptional in pretty much every game. Tewatia obviously has pulled a few out of the hat throughout the tournament. He has bowled exceptionally well throughout the tournament. Not enough support for them.”