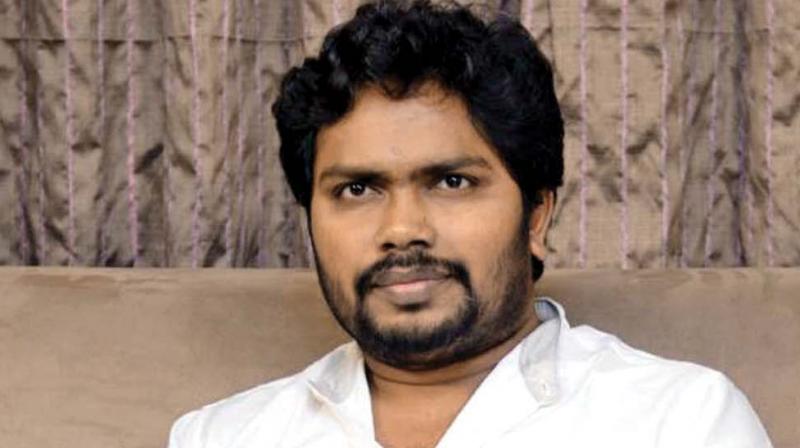 The monthly magazine will have 96 pages. It will add to a significant list of persuasive Dalit magazines that have examined a few issues through an anti-caste lens in Tamil Nadu.

The magazine, which will be bankrolled by movie producer Pa. Ranjith, will be altered by Vasugi Bhaskar.

Talking about the magazine, Mr. Bhaskar said it would endeavor to break the recognition that Ambedkarite ideology is a “supportive” ideology, and not a ideology that is fundamental to Indian politics.

“Dr. Ambedkar studied and embraced ideas of Buddhism (and Buddha) as he felt it was intrinsic and organic to India. However, the question remains why Ambedkarite ideology is not considered seriously as a unique (and acceptable) ideological position in India. This magazine will be centred around Ambedkarite philosophy,” Mr. Bhaskar said, adding, “There is a tendency to view caste through a narrow lens. The magazine will also discuss how the caste system has evolved over the years and speak about Dalit literature, culture and art forms.”

He said the magazine would include experienced and famous Tamil writers, and would endeavor to give space to youthful authors and painters.