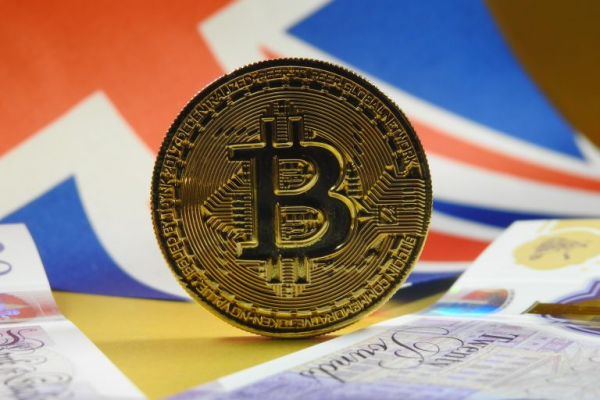 The new UK Prime Minister-is this a new possibility for crypto in Britain?

Sunak remained the only contender for the post after House of Commons Speaker Penny Mordaunt declined to fight further.

Rishi Sunak, now 42, became Britain’s youngest prime minister since 1812 and the first Indian-born politician to hold the post. It was Sunak who was one of the first ministers to be sidelined in Boris Johnson’s cabinet, leading to the departure of the prime minister himself.

Can Rishi Sunak deliver on his cryptocurrency promises?

Earlier in April, the U.K. government made a series of proposals on crypto, with Rishi Sunak leading the brigade as Chancellor of the Exchequer along with former Treasury Secretary for Economic Affairs (September 2021-July 2022) John Glenn.

Sunak noted his ambition to make the U.K. a global hub for crypto-asset technology, while ensuring that “firms can invest, innovate and expand in this country.”

He added that Glen has confirmed that he will consult more comprehensively with the government on regulating the crypto sector by the end of 2022.

We asked various members of the cryptocurrency industry what this could mean for the UK?

“Now, with the reappointment of John Glenn as chief secretary of the Treasury on Oct. 25, 2022, the crypto market has reason to rejoice,” says Bitcoin ATMs company’s CEO (Bitcovault), Oleg Zyryanov.

“This is definitely a positive sign for the entire crypto community. We plan to expand our product to users in the UK” – commented one of the top managers of cryptocurrency wallet Payperless.