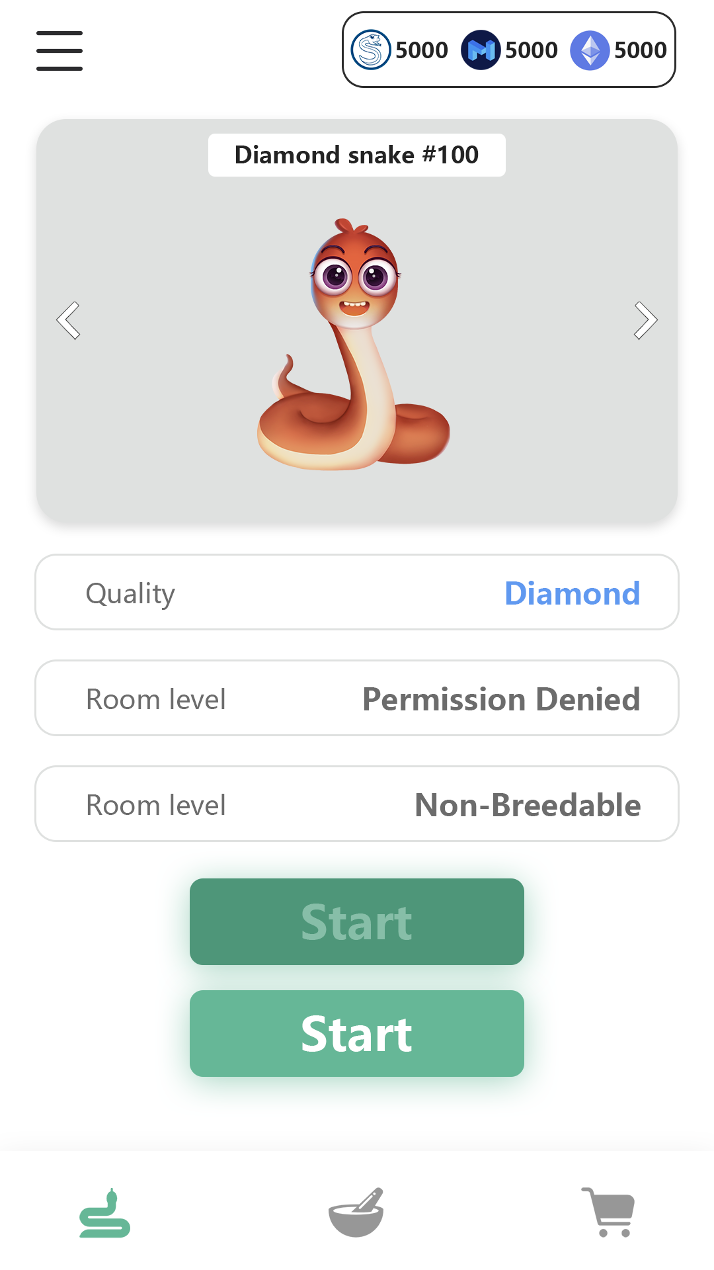 NFT is a special token thSeoul, South Korea Sep 1, 2022 (Issuewire.com) – at carries unique information, which can be the properties and pictures of game props, then furthermore, it can also be all the information about the game. In other words, the game installer you downloaded from Steam, the game disk of your PS console, and the game cassette of your NS Switch can be carried in NFT. The first generation of NFT games represented by CryptoKitty can be considered a digital collector’s item. When the metaverse became a popular concept and capital darling worldwide, NFT, regarded as an essential part of virtual content trading, caught a ride and returned to people’s attention. Currently, its application in the game field is mainly to digitize the equipment in the game and transfer or exchange it through peer-to-peer suggestions and the marketplace. This method has also caught the attention of many players and investors, and its popularity continues to rise.

Snake Dao, a P2E casual snake game, is one of the players on this wave, with tens of thousands of NFT skins that players can freely buy and trade at OpenSea, making the game even more fun. The game itself supports both PC and mobile ports. The PC version can log in through TokenPocket, Bitkeep, and Metamask. At the same time, the mobile side has support for multiple wallets such as TokenPocket, Bitkeep, Metamask, Trust Wallet, and Imtoken, reducing players’ worries. Snake Dao has five qualities of snakes, bronze, silver, gold, diamond, and legendary, which players can hatch, synthesize, breed, and upgrade to achieve “snake freedom” in the game.

NFT is the icing on the cake of the game. More able to attract players in addition to P2E mode, the game is also an important measure of playability. The current version of Snake Dao contains two game forms: endless mode and limited time mode. In the endless mode, players have 3 free no time limit challenges every day, and all players enter the same room to play. After surviving for 5 minutes, players can directly receive rewards, including bronze snakes or breeding objects; or settle the rewards according to the final length of the snake. Users with a silver snake or above can create their own rooms to play in the limited-time mode. The higher the quality of the snake, the higher the level of the room that the player can open. When creating a room, players can choose from any of the three Snake Dao supported tokens and set the room’s challenge cost fee. The higher the room level, the higher the cost that can be arranged. In contrast, there is no snake quality requirement for regular players to participate in the limited-time challenge, and they can use any quality snake to join in the battle. When the time is up, or only one player remains in the room, the game will be considered over, and the final winner will be rewarded.

In short, Snake Dao is a P2E NFT game with Web 3.0 attributes. Players can either create value by raising snakes or get their own rewards by fighting in the game and playing to earn the future in the metaverse world of Snake Dao! 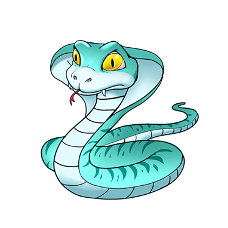 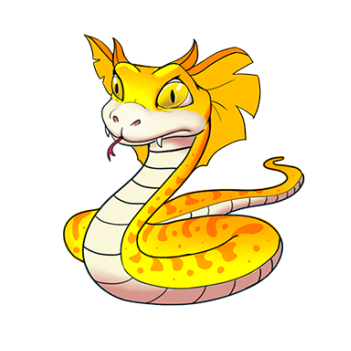 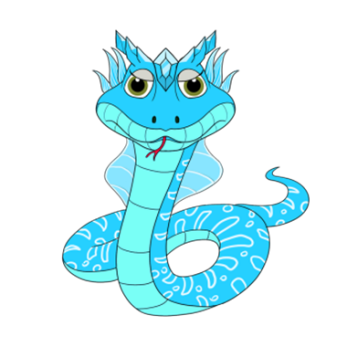 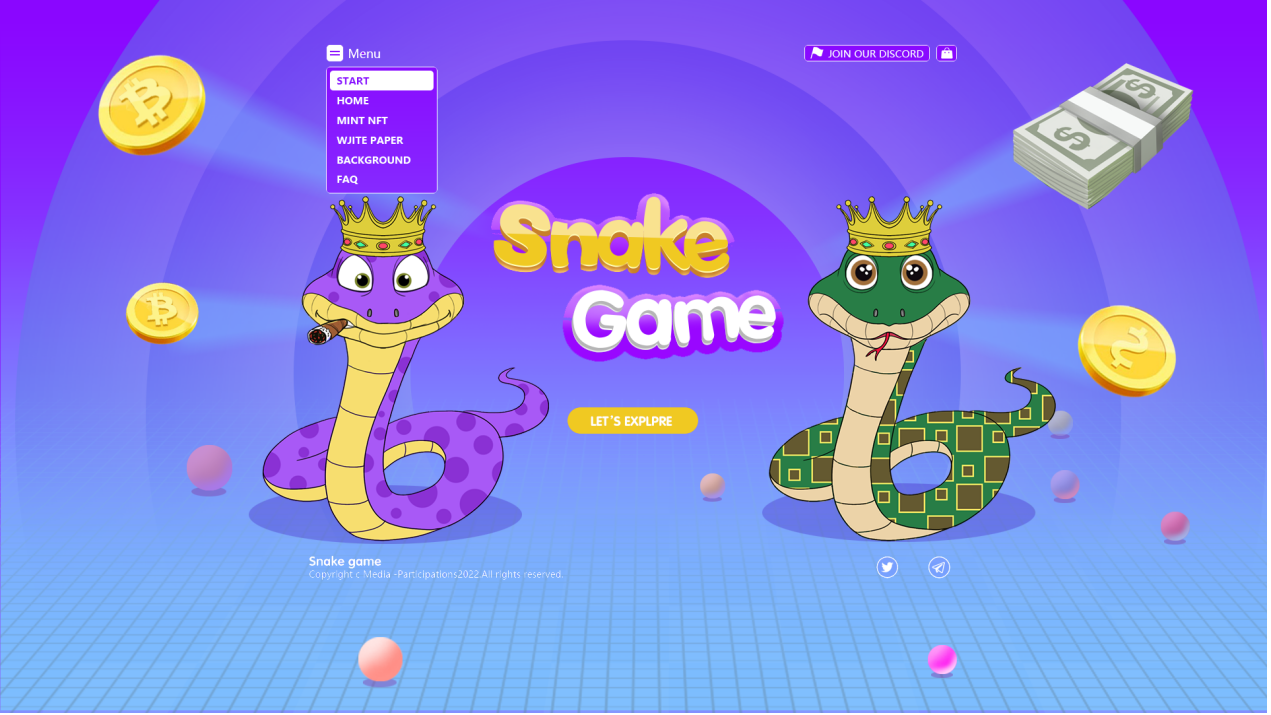