Captivating the crowd with his magnetic music, Sir Dolla (staged name for William Brown) has attained a renowned reputation as an ambitious, emerging hip-hop artist, ready to flare the clubs with his unique style of rap and thrilling upbeat vibrancy.

Growing up in Louisiana, Brown spent a bulk load of time out in the streets from where he developed a knack for carpe diem. Ever since, he has continued his pursuit in the wake of bringing life to the people and giving them something meaningful and exciting to live for through his music. Currently residing in California, Sir Dolla has witnessed his fan base growing at an exceptional rate with young individuals bringing back the trends of maintaining records and purchasing his music on CDs.

Eventually Sir Dolla embarked on new heights of success by scoring a gig that was attended by 500 people. Among his many achievements as a growing yet abundantly talented musician, Sir Dolla’s Lancaster City Performance Award stands out the brightest. In the past, he has been compared to accomplished artists such as Rick Ross and Young Buck. And where it is true that Sir Dolla has endeavored in making his music organic and enriching, he definitely took inspiration from eminent artists such as E-40 and Too Short.

Success sings its serenades loud and clear when Sir Dolla opens stages for artists as legendary as Snoop Dog and E-40. Many critics have offered to publish favorable reviews in his name and with the many options knocking at his door; Sir Dolla is dwelling on which one to choose from. For now, he is absolutely focused on bringing about a solo stage performance and performing his 2017 release, Turn Up live in his gig. Let’s cross our fingers and maintain patience as we await Brown’s disclosure of his personalized, EP branding.

SIR DOLLA has a new single titled “BODY ROCK” Which will be dropping soon, and will be available on all music stores and outlets.

The Liner Entertainment Group PR Team will be working on everything regarding publicity for SIR DOLLA from Red Carpet invites, Hosting, Promotions and marketing of his music, Showcases, Endorsement deal, media outlets interviews and more!!! 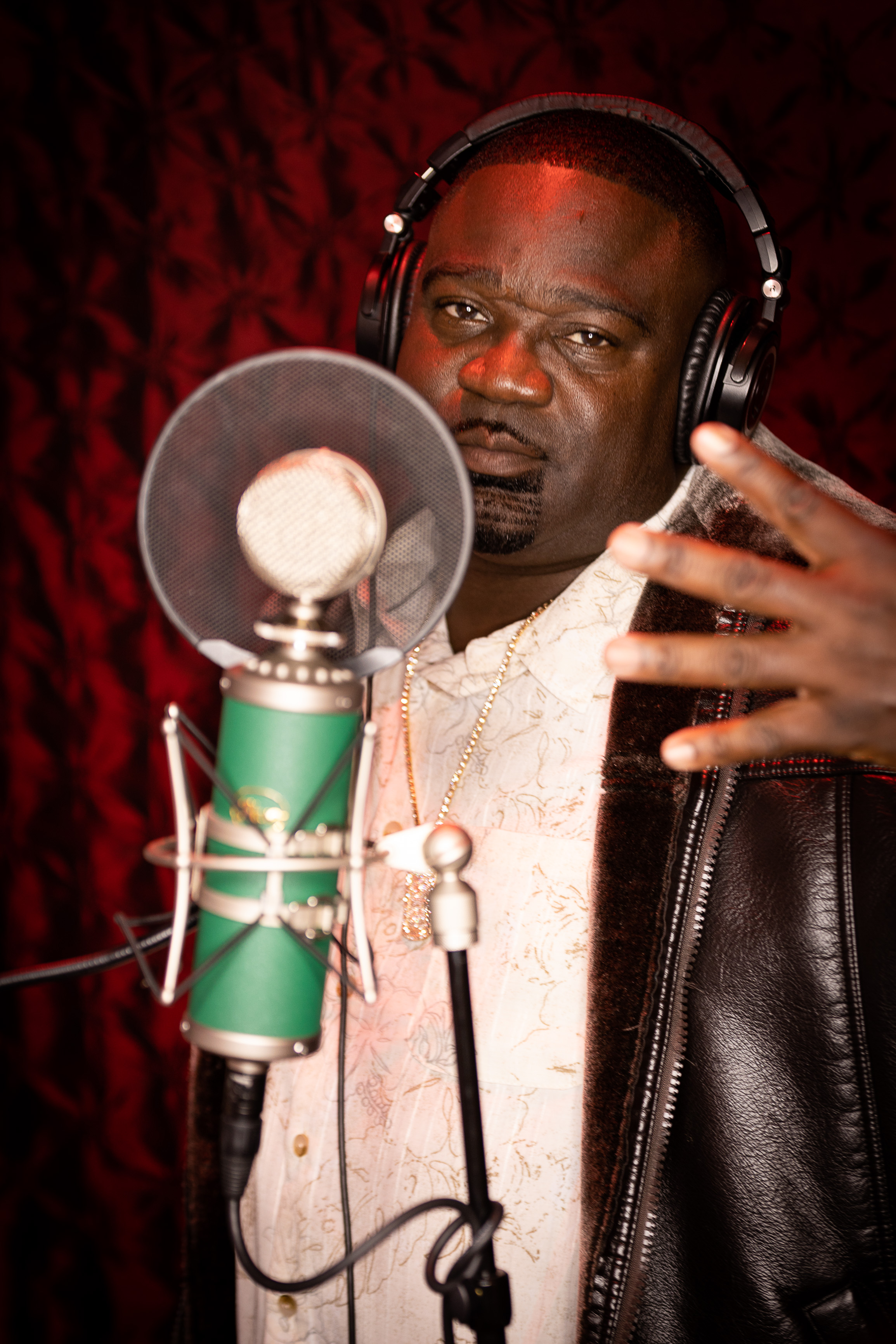 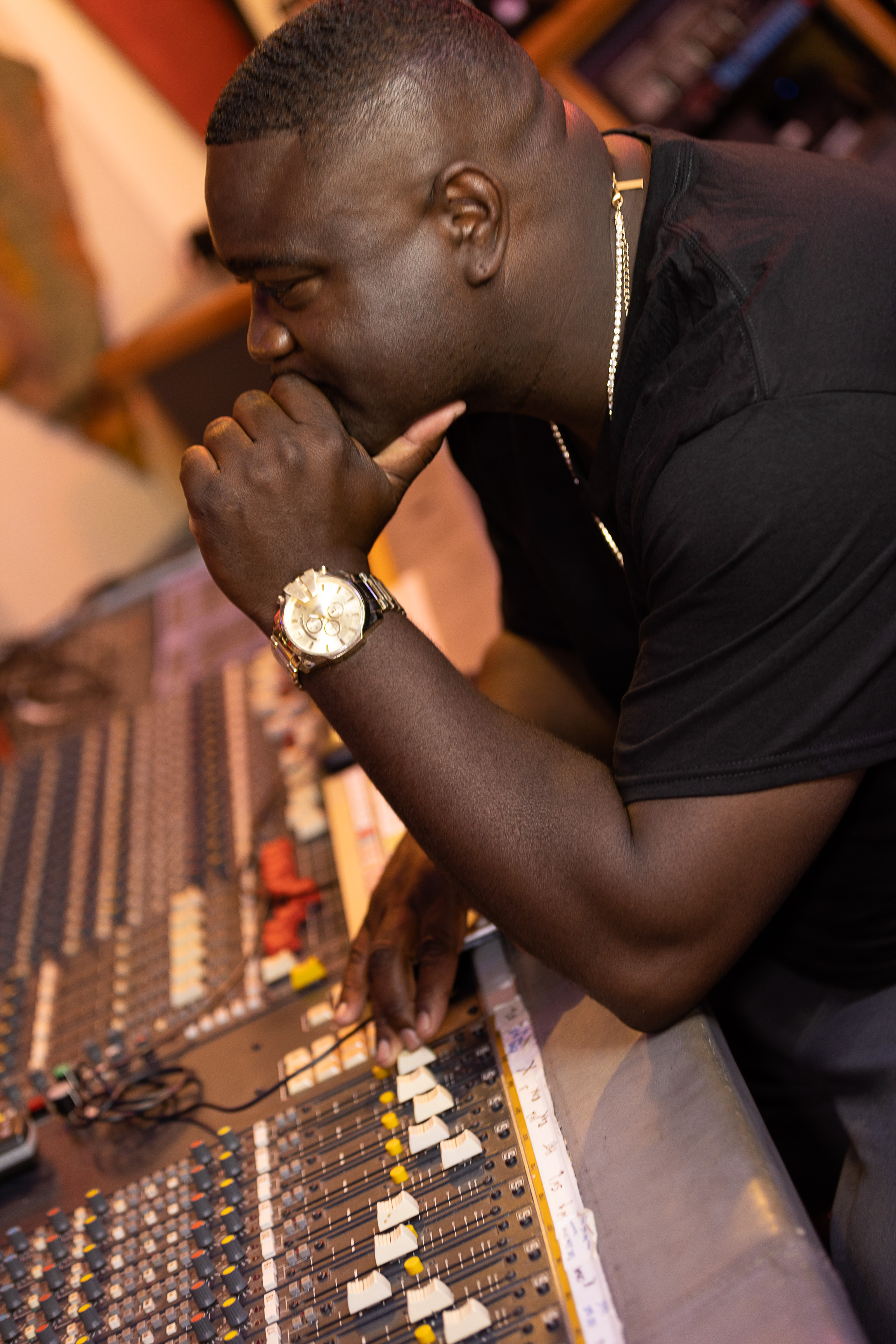 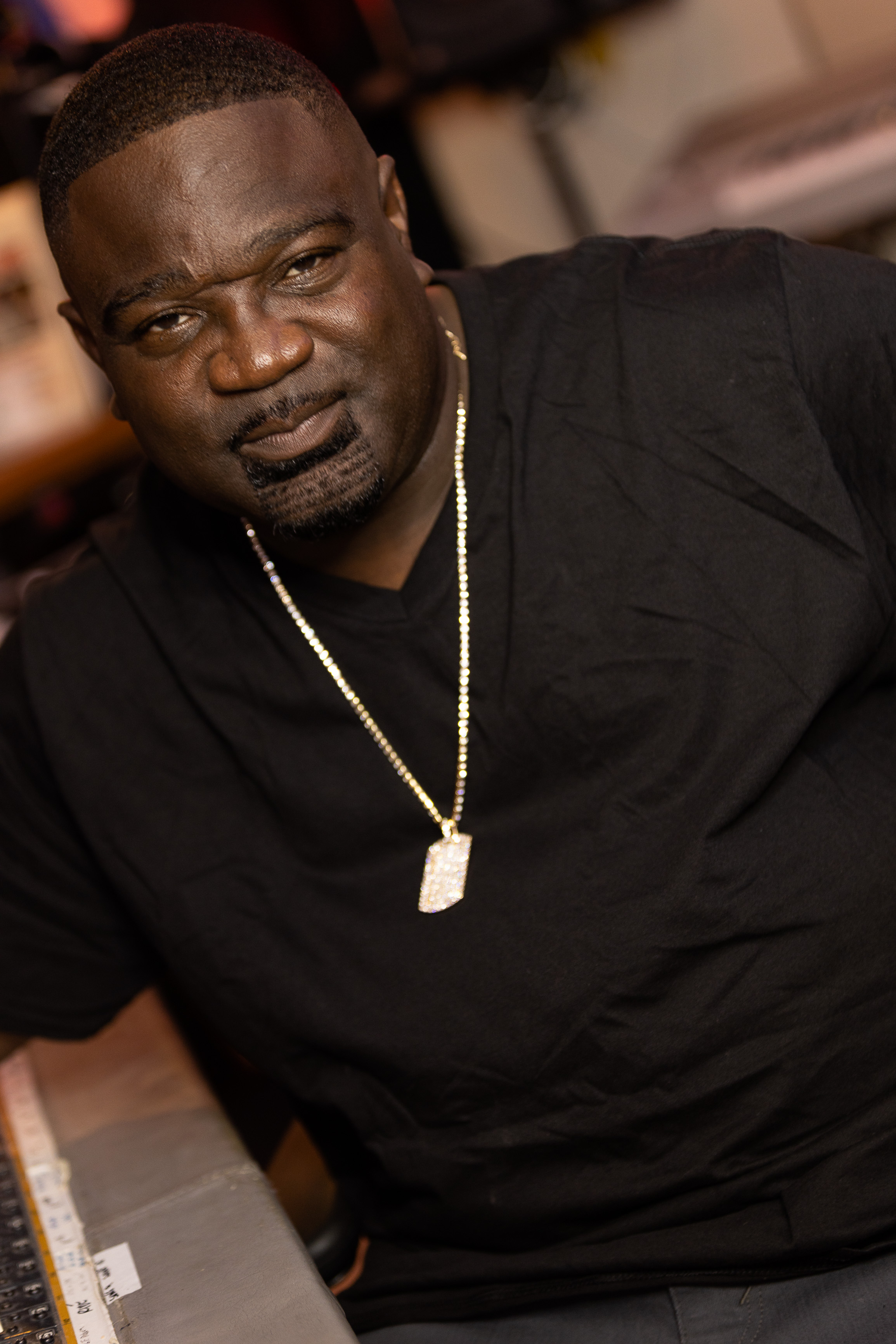 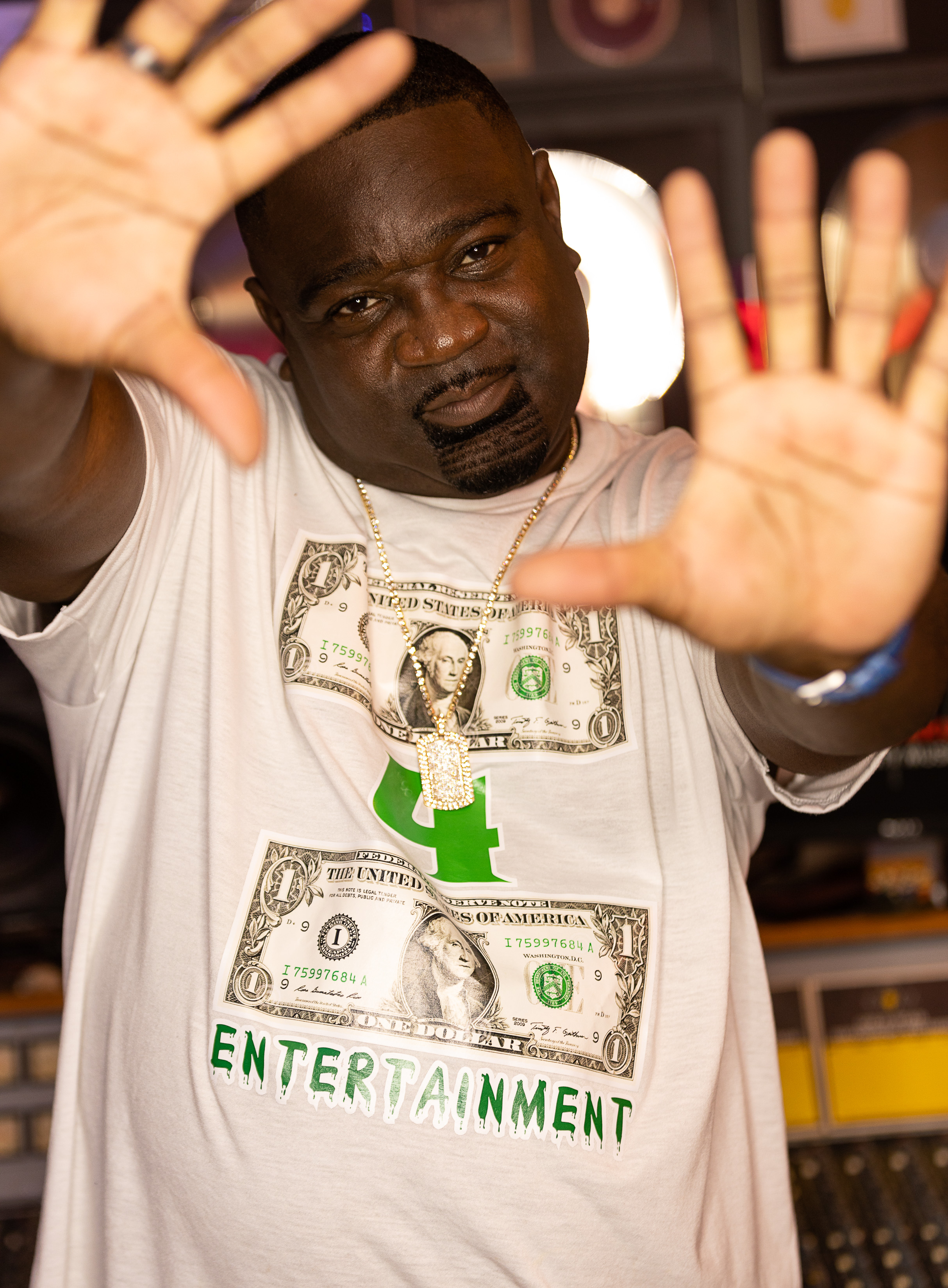