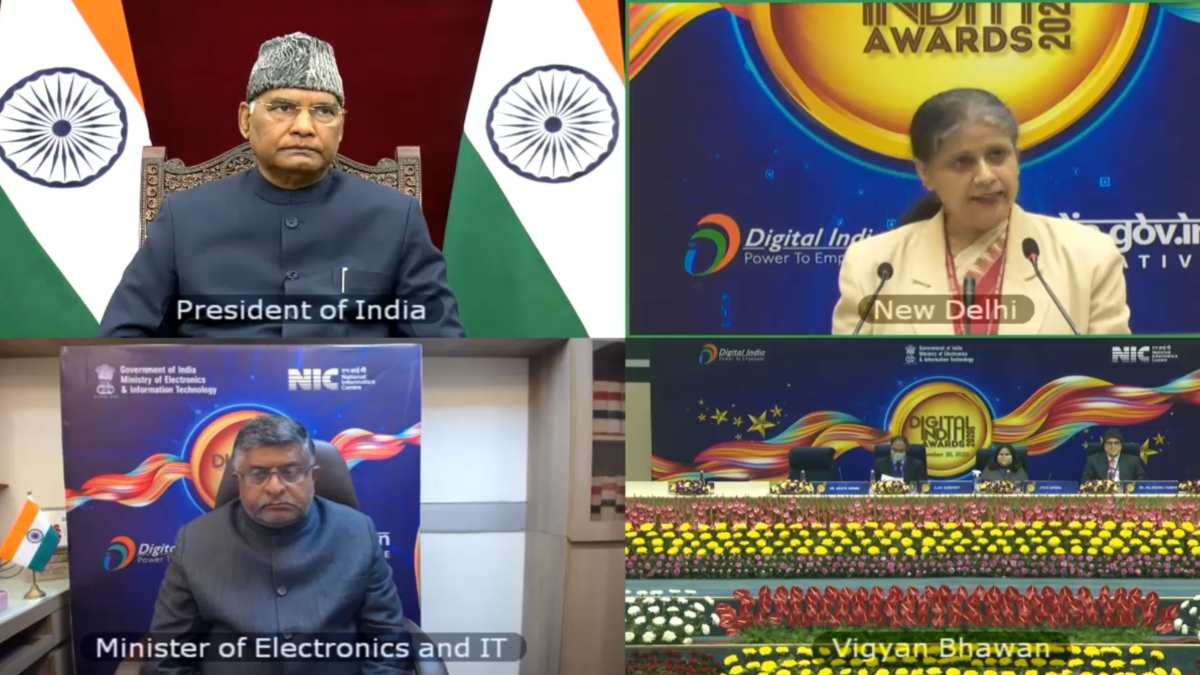 Tamil Nadu has won a gold award under the category ‘Excellence in Digital Governance – State/U.T.’ at the Digital India Award, 2020. The award was given by President Ram Nath Kovind during a virtual ceremony on Wednesday, as indicated by an official release.

The Digital India Awards (DIA) was organized under the aegis of the National Portal of India to effectively bring to the front innovative digital solutions and in this manner inspiring emulation by all government entities.

The award recognizes States and Union Territories that display exemplary activity in setting up a complete digital presence in sectors like health, labor, finance, social justice and the environment, prompting the achievement of sustainable development goals (SDG), the release said.