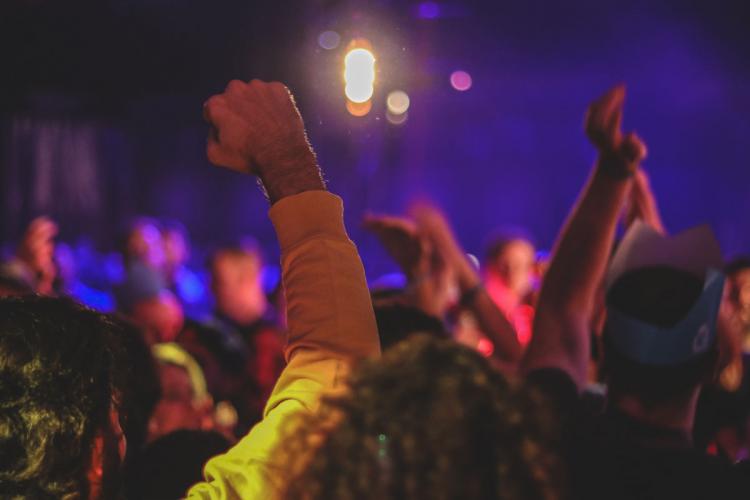 The Tamil Nadu Chief Minister Edappadi K Palaniswami during a campaign rally in Virudhunagar reported that the state government will set up a welfare board for the firecracker and matchbox producing laborers in the state. A formal notification to this respect was released by the government on Wednesday advising that the welfare board will likewise be headed by Tamil Nadu Labor Minister Nilofer Kafeel.

The Tamil Nadu Chief Minister Edappadi K Palaniswami during a rally in Virudhunagar a month ago stated, Tamil Nadu stays on the first place in guaranteeing insurance for the workers in fireworks and matchbox industry and the laborers are accepting advantages under Manual Workers Welfare Board.

In the business, more than 4 lakh individuals are employed and to guarantee their safety Minister for Milk and Dairy Development Rajenthra Balaji and the firecracker associations mentioned the government to set up a separate welfare board for the laborers in the firecrackers and matchbox industry. Accepting the request, Tamil Nadu government will set up a welfare board for the representatives of the unorganized sector working in firecracker and matchbox industry, the Chief Minister said.

According to the declaration of the Chief Minister, a statement on Wednesday stated, Tamil Nadu firecrackers and matchbox welfare board will be headed by Labor Minister Nilofer Kafeel and the board will incorporate Labor and Employment Department Secretary, Health Director, Workers’ delegate and agent of firework manufacturing unit.

The welfare board will be set with 62,661 laborers as of now part of Manual Workers Welfare Board in the firecracker and matchbox manufacturing unit. The leftover laborers can register themselves and get the advantages of the association, it said.

The laborers of firecracker and matchbox industry have for some time been demanding for a state run welfare board because of the poor working conditions and low pay in the industry. The poor working conditions additionally adversy affected the laborers and brought about fire accidents. In this situation, adding to the woes, the prohibition on blasting fireworks alongside the pandemic came as a hit to the laborers in the industry.