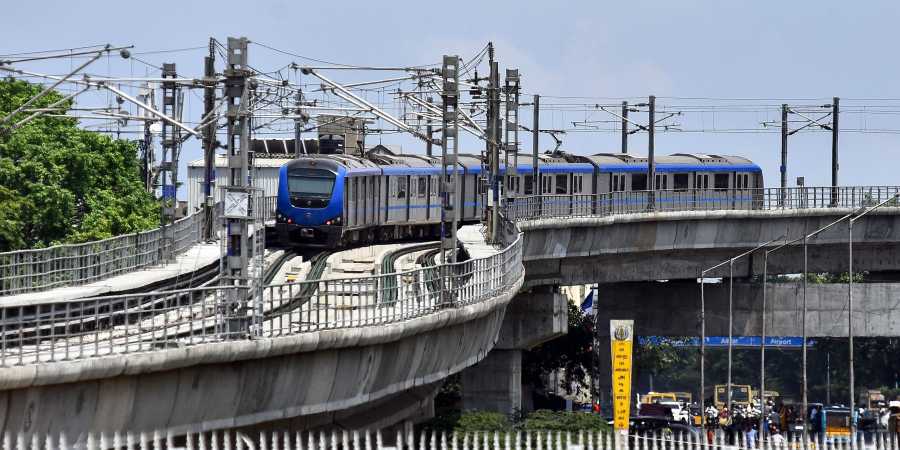 In a major change in plan, Chennai Metro Rail Limited (CMRL) has chosen to begin procedure on the raised hallway from Poonamallee to Power House (Kodambakkam) in Phase II that will cross through the thickly populated territories of Porur, Alappakkam, Valasaravakkam and Saligramam, which currently need appropriate mass public travel.

This 12-km stretch is probably going to be the first to get operational in the following five years. This is a critical change as the CMRL had before chosen to begin benefits among Madhavaram and Sholinganallur and Madhavaram and CMBT, covering almost 52 km. This was alluded to as the need passageway.

“Since a majority of the priority corridor is underground, it will take a little more time to become operational. We want to finish the construction of the whole project in six years,” the official said.

The agreements for the stretch will be granted right on time one year from now. In spite of the fact that the development from Poonamallee to Power House might be over in three years, time will be required for establishment of the frameworks needed for examination, authorities said.

“…since the detailed design component is ready, it is possible to finish the construction in three years without delay, provided the contractor adheres to deadlines. Also, the CMRL will ensure that the land for construction is handed over and traffic permissions are given on time,” another official said, adding that land acquisition was nearly complete for the stretch.