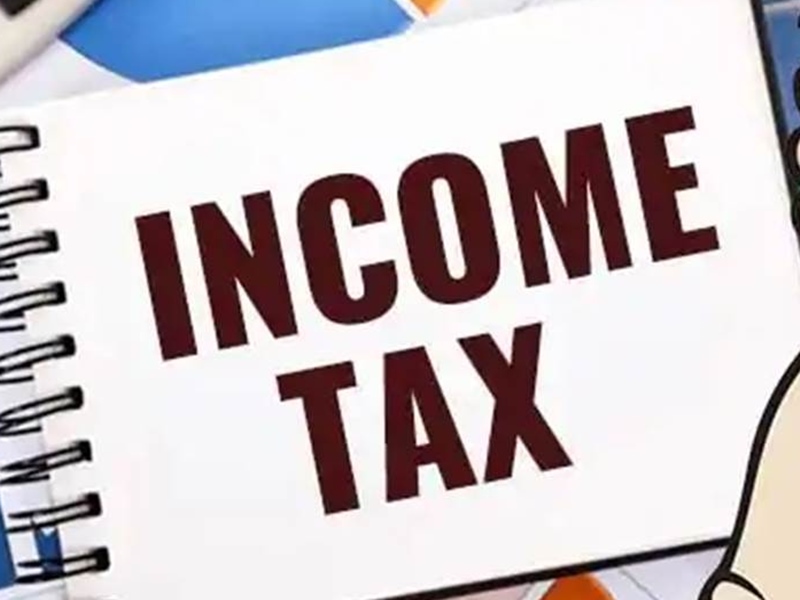 The searches were done at 22 premises in Coimbatore, Erode, Chennai and Namakkal of the group and their partners, including a civil contractor.

“The search was carried out on the basis of information that fees collected from students were not fully accounted for in the regular books of accounts,” the I-T department said.

“The search has led to identification of unaccounted investments and on-money payments to the extent of around ₹150 crore. Cash amounting to ₹5 crore has been seized,” it added.

“Some lockers are yet to be operated. The search is still continuing,” the Central Board of Direct Taxes (CBDT) confirmed in a statement.

The electronic gadgets seized are additionally being analyzed, it said.

The CBDT is the authoritative expert for the Income Tax (I-T) department.

“Evidences found during the search reveal that the allegations regarding suppression of fees received are true and the unaccounted receipts are siphoned off to the personal accounts of the trustees, which in turn are invested in real estate through a company.

“The other shareholders of the company, like an architect from Tirupur and a textile businessman, were also covered,” it said.

On account of raid on the civil contractors from Namakkal, expansion of consumption by booking “bogus expenses” under work charges, material buy, and so on has been discovered, the announcement added.

Two days back, the I-T department did an inquiry and seizure activity on a huge organization of people running the racket of entry activity and generation of colossal money through fake billing.

The search tasks were directed on 42 premises across Delhi-NCR, Haryana, Punjab, Uttarakhand and Goa.

The search has prompted capture of confirmations uncovering the whole network of the entry operators, intermediaries, cash handlers, the beneficiaries and the firms and organizations included. Up until this point, documents confirming convenience entries of over ₹500 crore have just been found and seized.