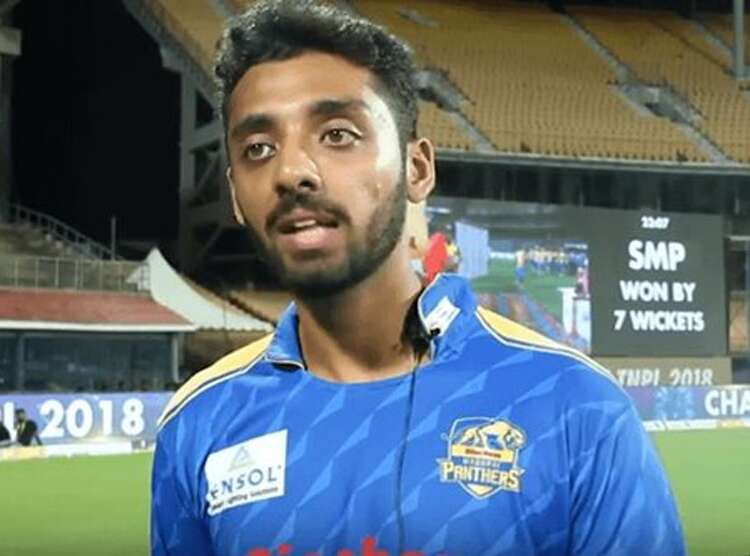 Kolkata Knight Riders spinner Varun Chakravarthy has been left astounded after a maiden call-up to the Indian cricket team. BCCI on Monday declared three distinct squads for the Australia tour with Varun making the cut for the T20I team.

The architect-turned-cricketer took a genuine enthusiasm for turn bowling just in 2018 and has so far played 20 T20s and one first-class match for Tamil Nadu.

He made his IPL debut last season for Kings XI Punjab absent a lot of achievement prior to being released and purchased by KKR at the December auction. Against Delhi Capitals, the riddle spinner took a five-wicket pull in a major success.

“After the match got over I got to know (of my selection into the Indian team). I keep using the same word, again and again, it feels surreal,” he said in an interview to IPL on Monday.

“My basic goal was to play in the team regularly and perform and contribute to their wins. Hopefully, I’ll be able to do the same for India. I am not very active on social media and I have to thank the selectors for keeping their faith in me. I don’t really have words,” he added.

The 29-year-old has had a significant professional career in the wake of coming to the spotlight at the Tamil Nadu Premier League (TNPL).