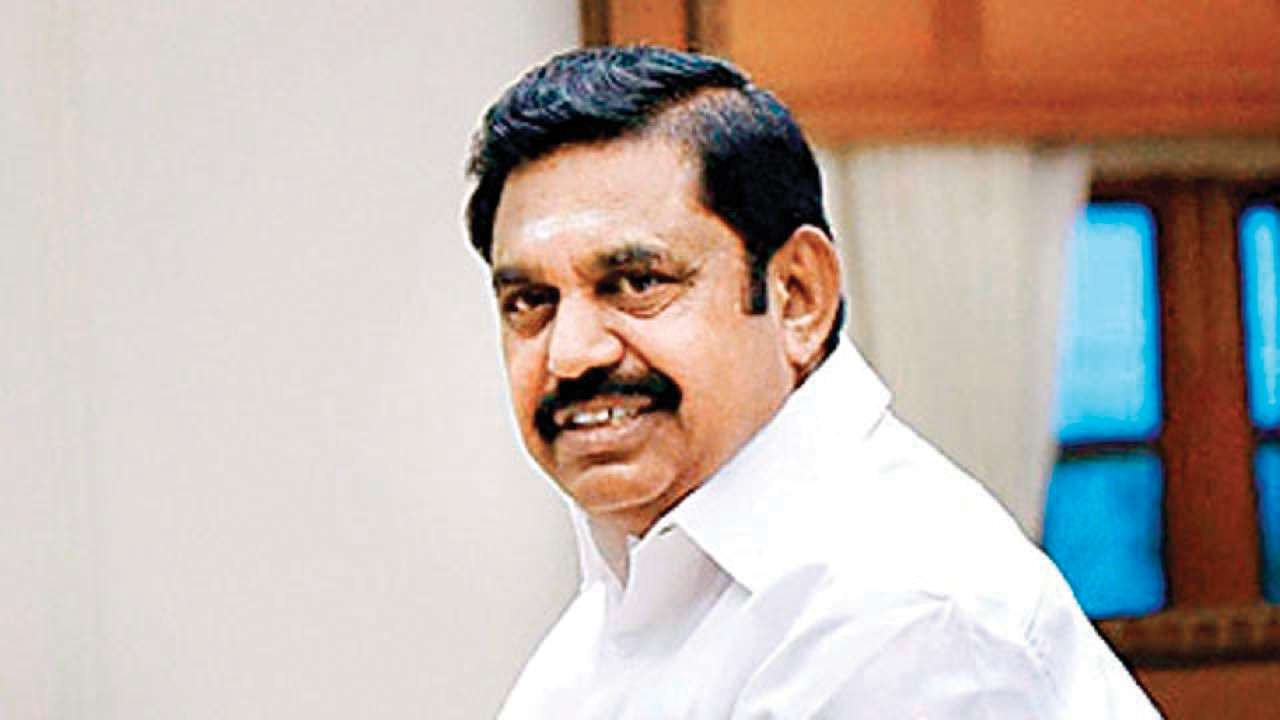 After almost six years, Nokia’s dead plant at Sriperumbudur, which was obtained by Salcomp, initiated production as Chief Minister Edappadi K. Palaniswami introduced it on Friday.

Mr. Palaniswami initiated seven projects worth ₹1,298.2 crore with the possibility to produce upwards of 7,879 jobs.

Of the seven projects that went live, the memoranda of comprehension for six were inked at the second edition of the Global Investors’ Meet that was held at the Chennai Trade Center in January 2019.

“We have commenced production, and the plant will reach full capacity by the end of 2022,” Sasikumar Gendham, managing director of Salcomp India, told The Hindu. According to him, two lines were activated for production, while another six would go live by the year-end. “The plan is to make 50 million pieces of chargers and components that go into mobiles/chargers by the end of 2021,” he said.

Nokia’s Chennai plant brought down screens in 2014 after a tax dispute. At the point when Microsoft gained Nokia’s handset business, the Chennai plant was avoided from the deal. The tax issues were gotten comfortable 2018 and the plant was set available to be purchased. It was gained by Salcomp in 2019.

Mr. Palaniswami likewise established the foundation for nine projects, worth ₹10,062 crores, with a work pledge to 8,666 people. One of the projects is a training centre by Hyundai Motors at Irungattukottai, involving an investment to the tune of ₹150 crores. This centre will come upon a 6.45 acre land parcel and prepare them for global opportunities in world-class companies setting up shop in India.

“With the new training centre, we are confident of creating a rich talent pool of trained personnel across industries. The Hyundai Academy for Technical Skill marks a new chapter in employment generation and will pave the way for sustained professional growth, sparking an all-round personal and economic development for beneficiaries. We have also envisioned an innovation centre which will provide facilities to budding innovators to translate their projects into reality,” said S.S. Kim, MD and CEO, Hyundai Motor India Ltd.

Vikram Solar, which marked an MoU in July during the lockdown, additionally had its notable ceremony. Data gave by government authorities demonstrated that the organization intended to contribute ₹5,512 crores and recruit 4,738 individuals. At the point when the MoU was marked, the organization said it would contribute ₹5,423 crores at Kancheepuram and give work to 7,542 people. The establishment was laid for a logistics park by Integrated Chennai Business Park (DP World), including ₹1,000 crores, Kalpathi AGS Group-Dindigul Renewable Energy Private Limited (Phase 2) with an investment of ₹300 crores, Shreevari Energy Systems (₹250 crores), Chennai SSSS Equipment (₹50 crores), Adani Gas (₹2,000 crores), Philips Carbon Black (₹600 crore) and Aquasub Engineering (₹200 crores).