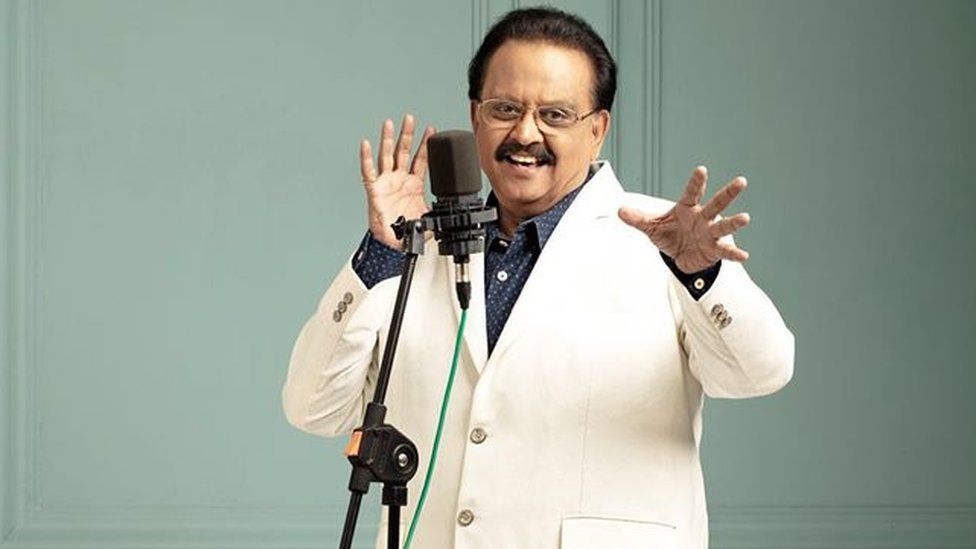 Kerala paid rich tributes to legendary singer S P Balasubramanyam, who passed on at a hospital in Chennai on Friday in the wake of going through treatment for COVID-19. Governor, Arif Mohammed Khan in a tweet said Balasubramanyam as a musician, composer and actor in five languages, captivated the national audience, deifying the role of Music as a widespread language of humankind.

Keralites consider SPB as one of “our own” and not as somebody from outside the state,the CM said including his memories will consistently stay with us through his exceptional mellifluous voice and majestic singing. There is nobody who loathes the tune “Sankara… Naadasareera” from the movie’Sankarabharanam’. His voice, suffused with feeling, was set apart in the minds of audience members and later he sung a large number of songs in Tamil, Telugu and Hindi.

His songs had his signature style, the marxist veteran said. “Deeply saddened to learn of the passing away of Musician S P Balasubrahmanyam.

SPB was an inimitable talent who transcended boundaries and genres with his music. His demise is a great loss to our cultural life. Our deepest sympathies to the bereaved family,” Vijayan tweeted. The 74-year-old singer, who had been going through treatment for COVID-19 since a month ago, had recouped from the infection, yet endured cardio respiratory arrest and passed away this evening in Chennai.

State CultureAffairs minister A K Balan said SPB sang in 16 Indian languages and recorded 40,000 songs. On a singleday, he has recorded 21 songs, which is unrivaled.

Malayalees were gigantically fond of him, the minister said in an announcement. Among his superhit Malayalam tunes was “Ee Kadalum Mara Kadalum..” from the 1969 film “Kadalpalam” , while his last song in Malayalam was for the film “Kinar” in 2018.

The state government had in 2015 honoured the veteran singer with Harivarasanam award in recognition for his contribution to spread the soul of secularism, equanimity and the universal brotherhood of Lord Ayyappa at Sabarimala through his songs. 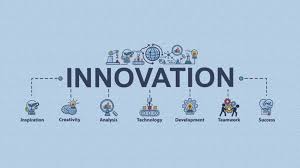